Delegation to Boston in December

LiCa Scientific had the honour of joining the Northern Powerhouse delegation to Boston & Cambridge last week. Established in 2016, LiCa Scientific has established itself as the go-to provider for chemistry and life sciences staff for companies around the UK and was delighted to be invited on the Northern Powerhouse delegation to such a vibrant and exciting city for the pharmaceutical, biotechnology and life sciences companies. 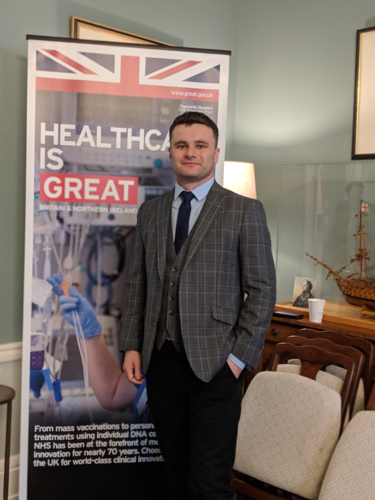 We arrived in town two days early, many companies had taken up the offer of a meeting, and were interested in what we do in the UK translating to the New England market. This was a busy and interesting couple of days, and we may confirm some formal recruitment instructions shortly.

The delegation opened with briefings on the American commercial laws, surrounding taxes, employment and culture, kindly hosted by the Consul General Harriet Cross, with a presentation from Mayor Marty J Walsh. Who spoke warmly and passionately about a city and country he so clearly loves. A pleasure to be in the company of all, and we couldn’t have asked for a warmer welcome to the city and state. That evening we headed to a networking reception hosted by BDO where we met with several businesses in the Massachusetts area and had excellent conversations. 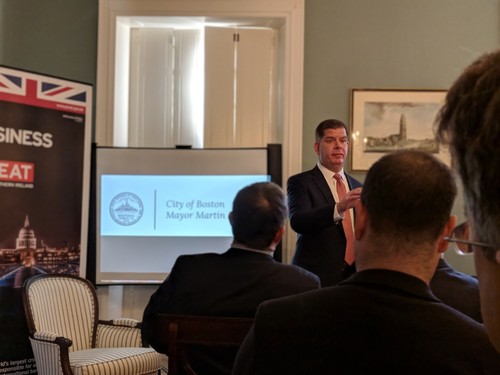 The next day, were life sciences and pharma sector briefings from experts on the Cambridge and Boston / Massachusetts scene, before more meetings with clients. Later in the evening, we headed to the Cambridge Innovation Center (CIC) Venture Café event on Kendall Square. It was fantastic to meet with members of the Cambridge Life-Sciences market, we then attended a final evenings event hosted by Womble Bond Dickinson in downtown Boston. 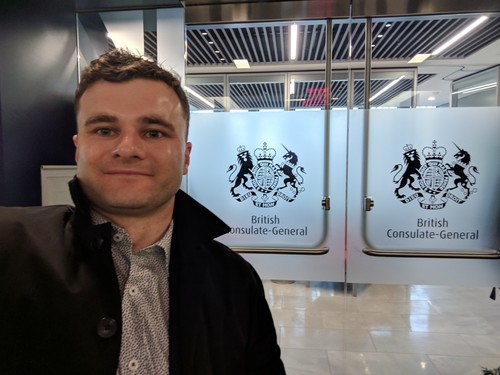 Plans are afoot to return to Boston as soon as possible and we’ll head back to the CIC Venture Cafe when we do for sure! In the meantime some companies at CIC also did give us some roles to look into, which we might be taking on. 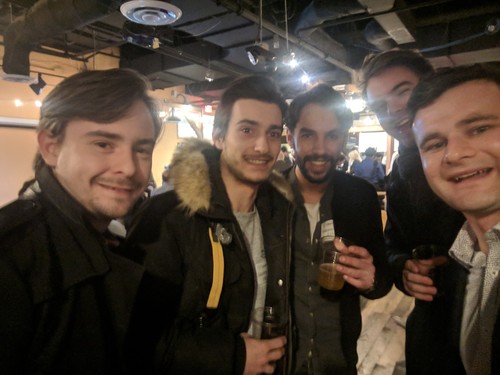 The finale of the week was Christmas Lunch at the British American Business Council of New England (BABCNE), which we have confirmed we are joining. This was again a wonderful event, meeting the business leaders and leading academics from around Massachusetts and we look forward to our future involvement in BABCNE. 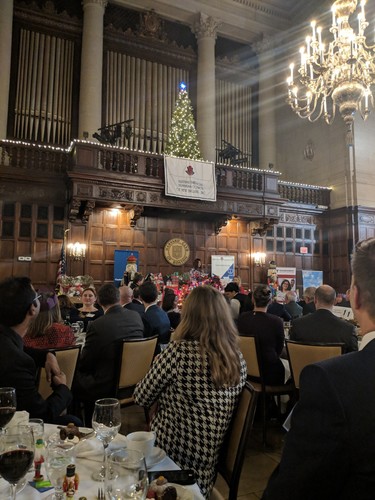 On Friday night, we then were invited to the Boston Irish Business Association networking event a Callie Nation and, frankly after such a long week it was definitely time for a drink, thank you to Laura Hamilton for the invitation - we had a blast and also met some fantastic new candidates! 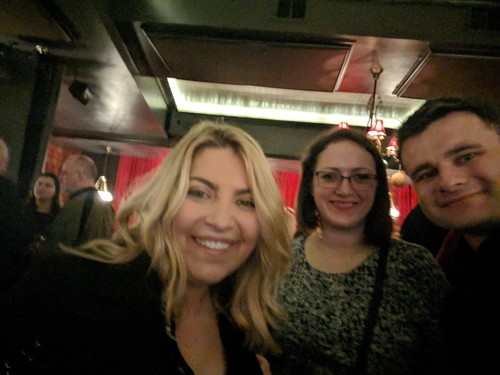 Boston and Cambridge have been so fantastic to spend time in.

It was a hard working week, I can't believe we squeezed all of the above in but we did - however the real hard work starts now, and we look forward to building on this and getting back over there soon.

Thanks to the Northern Powerhouse, UK Department for International Trade (Nat, Sian and Simon especially!) for organising and running such a fantastic trade mission.

For the kindest hospitality I've experienced in a long time, thank you to BDO and Womble Bond Dickinson who I know did a great deal behind the scenes as well in making this trade mission happen, including hosting our pre mission meeting in Newcastle.

We wish you a fantastic Christmas and New Years! 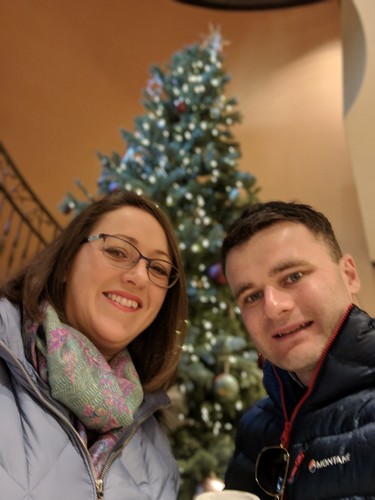